In the News Our Newsletters Project Updates 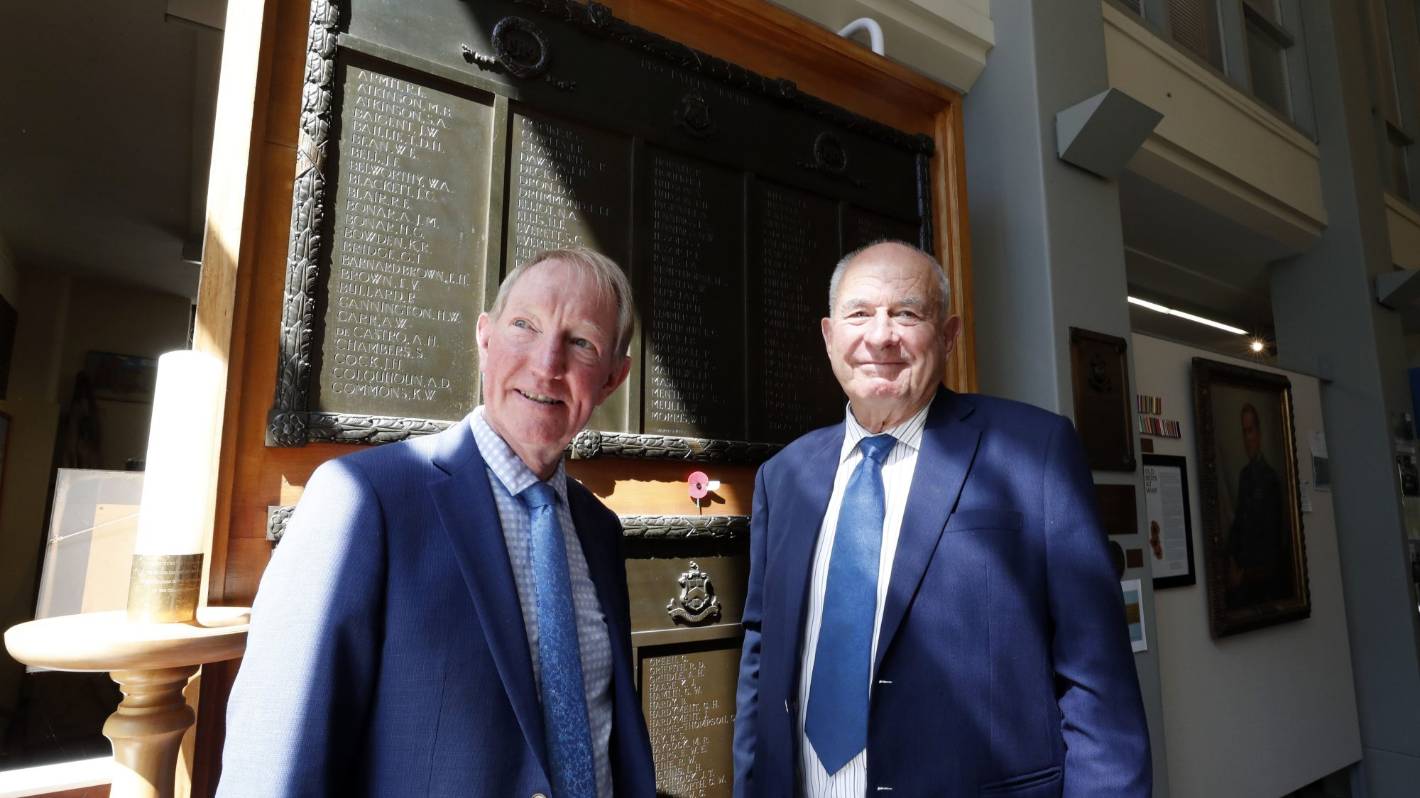 A museum in France will be built with the help of Nelson College old boys, celebrating connections forged in World War I.

Nelson college old boy, former deputy prime minister and former secretary-general of the commonwealth Sir Don McKinnon is helping to raise funds for the long-running project in his role as the chair of the New Zealand Memorial Museum – Le Quesnoy Trust. 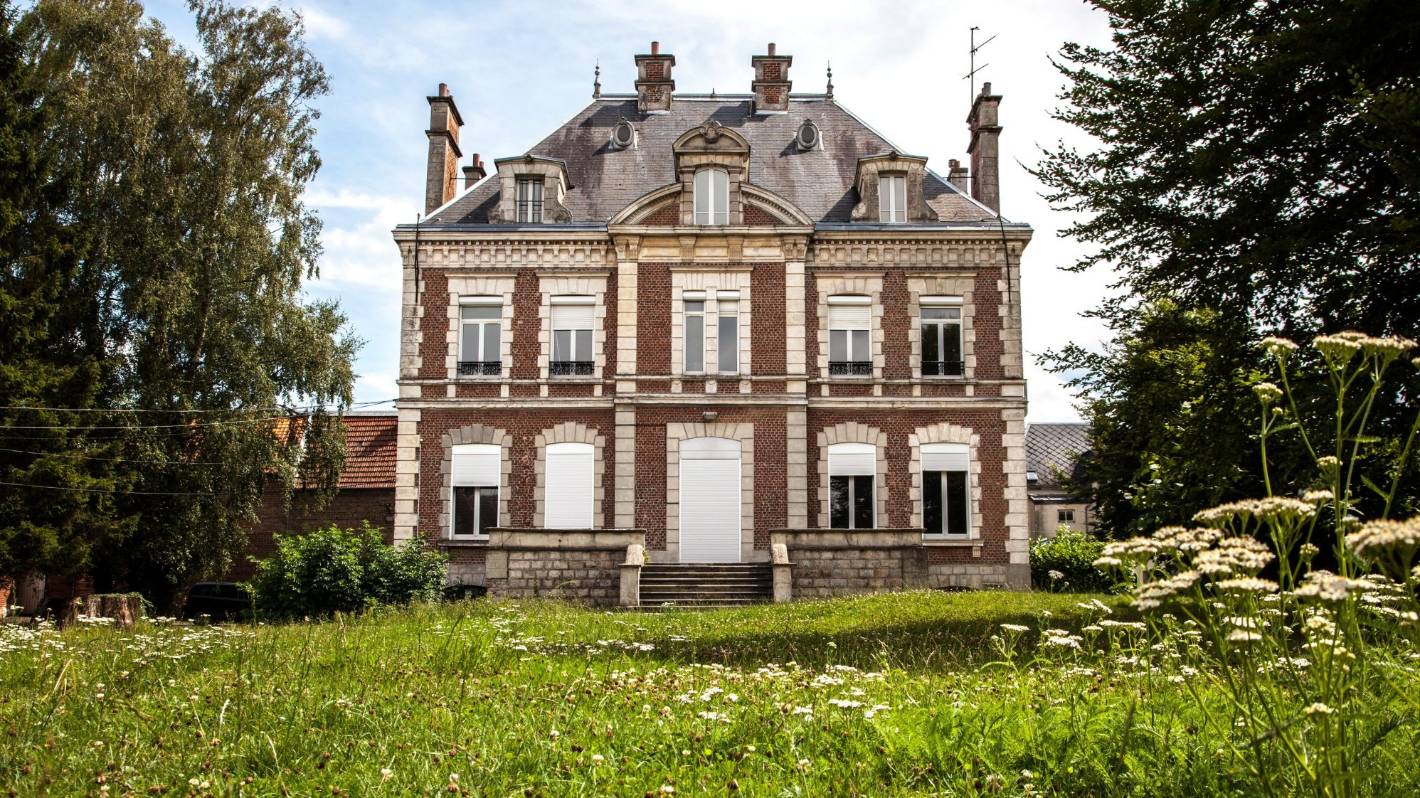 Bureaucracy is being blamed for standing in the way of a kiwi-led war memorial museum in France getting underway.

Since a key piece of legislation was passed in March, the project has been progressing well, museum trust chair Sir Don McKinnon said. 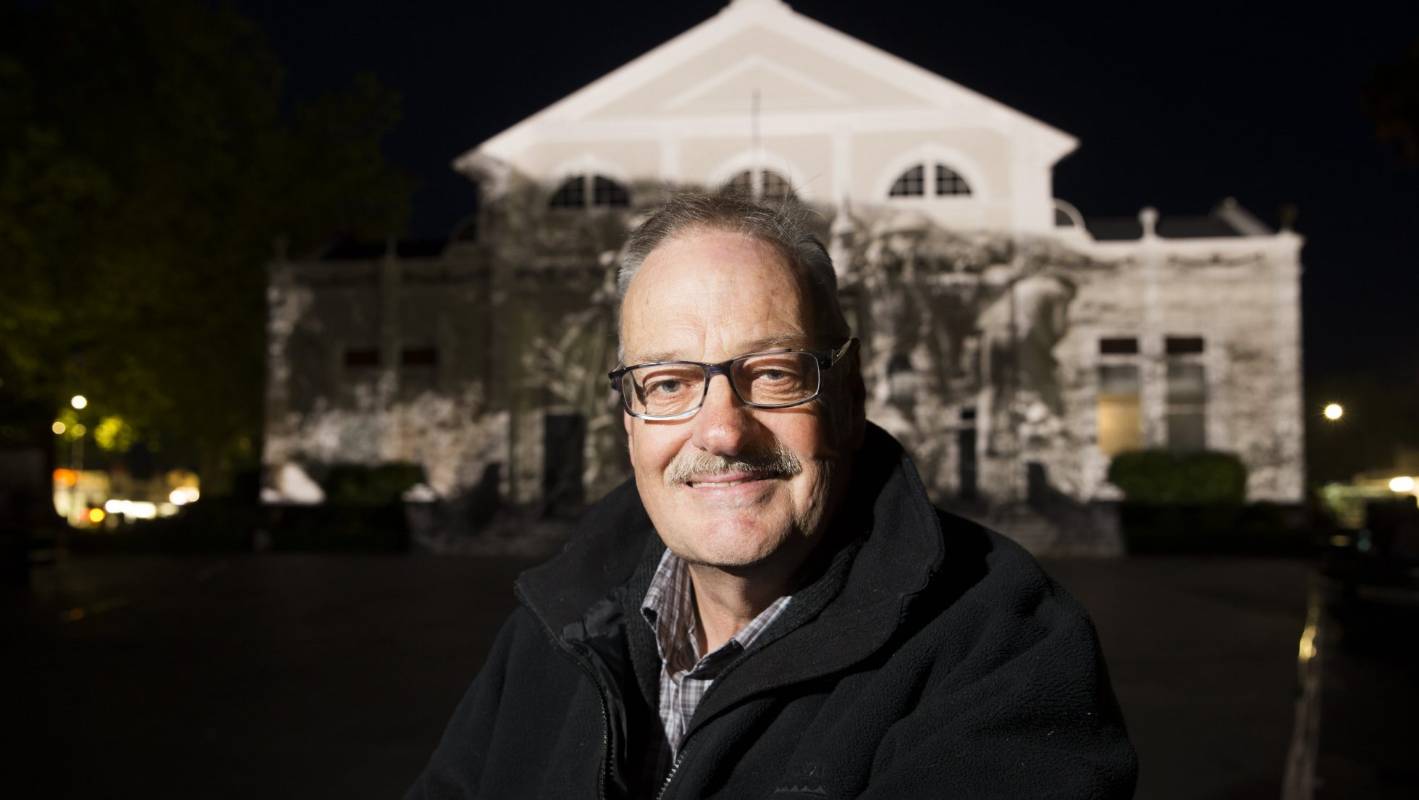 Le Quesnoy liberation celebrations get under way in Cambridge

The 100th anniversary of the liberation of Le Quesnoy in World War I was marked in Cambridge with a special remembrance of light, song, sounds, art and celebration. 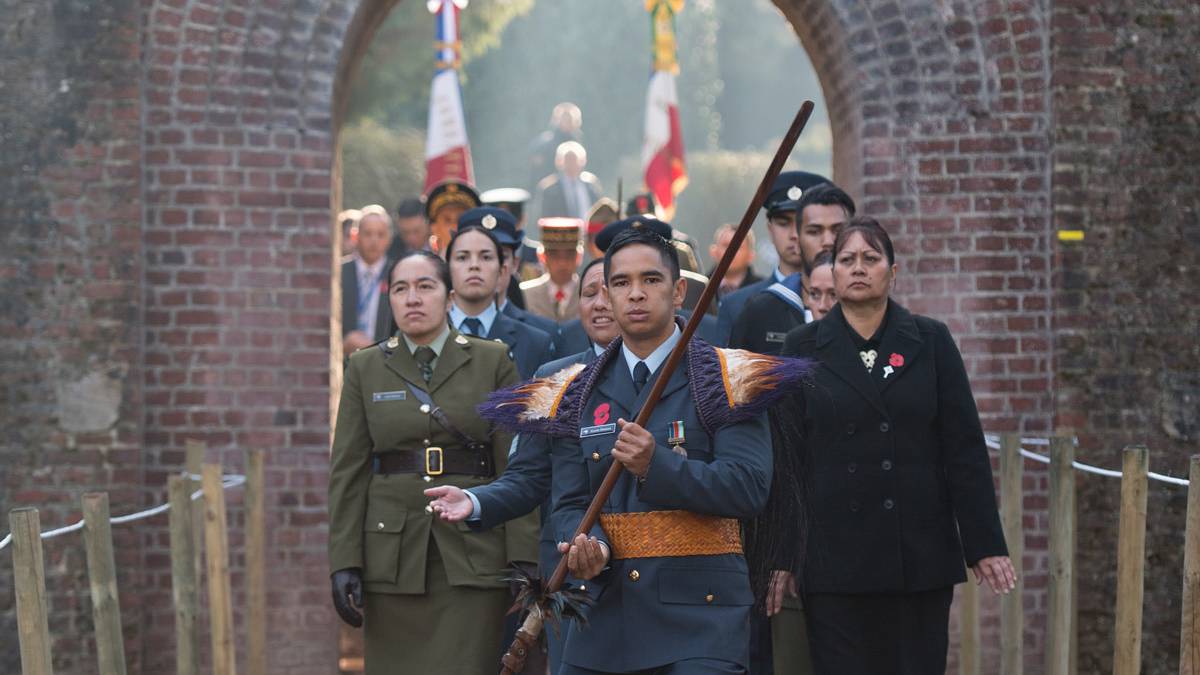 A hundred years ago, towards the end of World War I, New Zealand soldiers liberated a small French town – and they have not forgotten it. 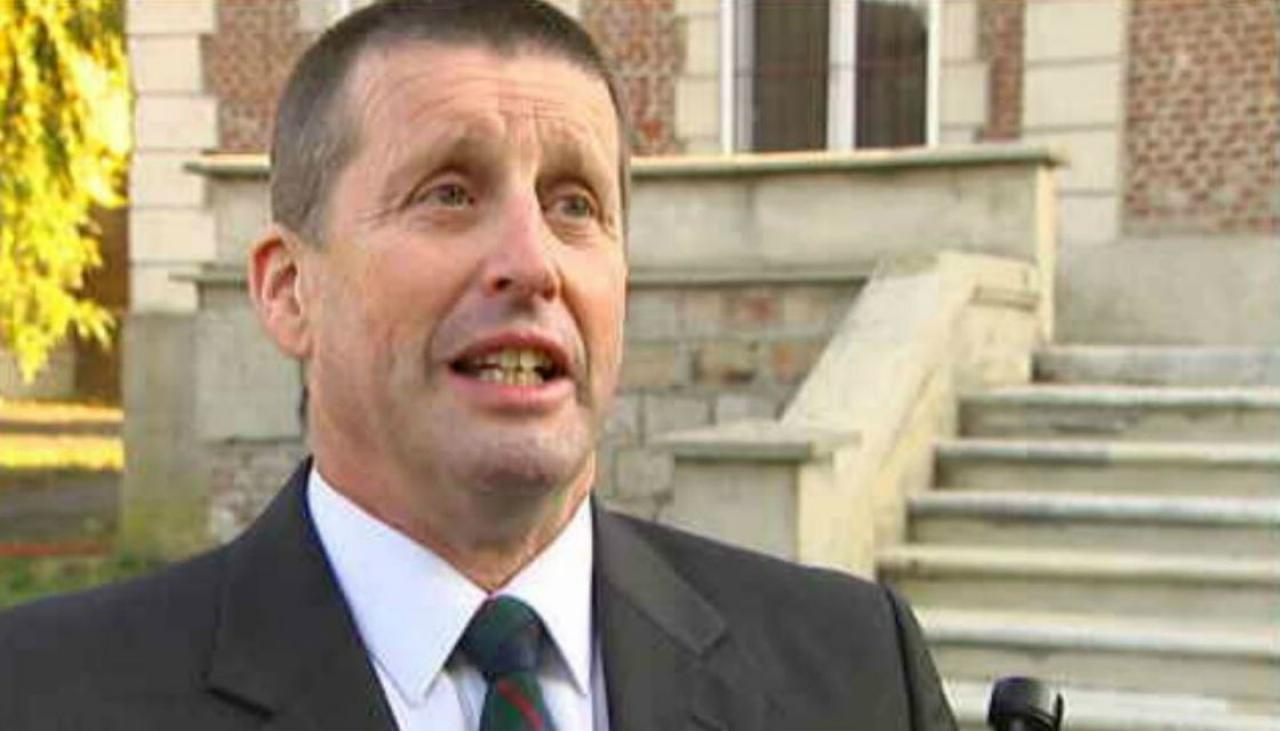 Hundreds of Kiwis have flooded into a small town in northern France to commemorate one of New Zealand’s finest moments of the First World War.