David Blyth’s incredible documentaries on the realities of war. 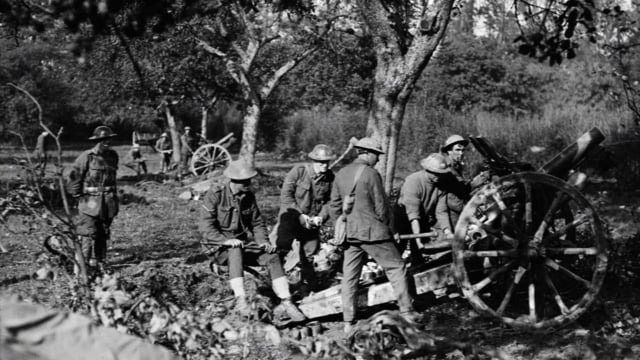 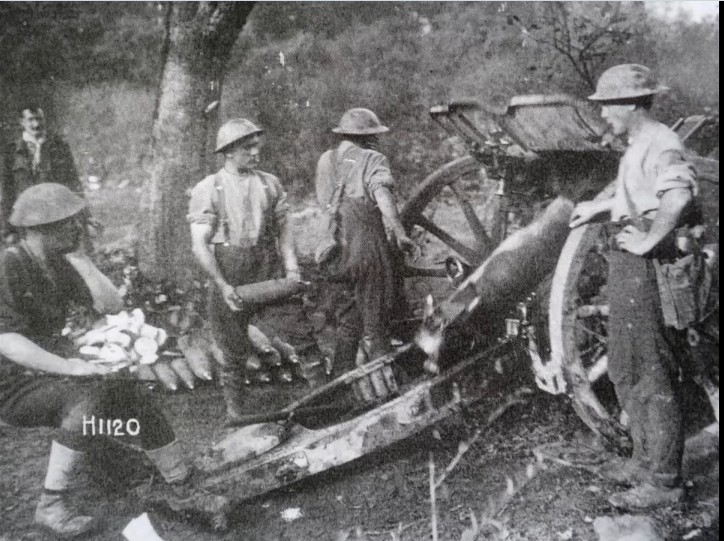 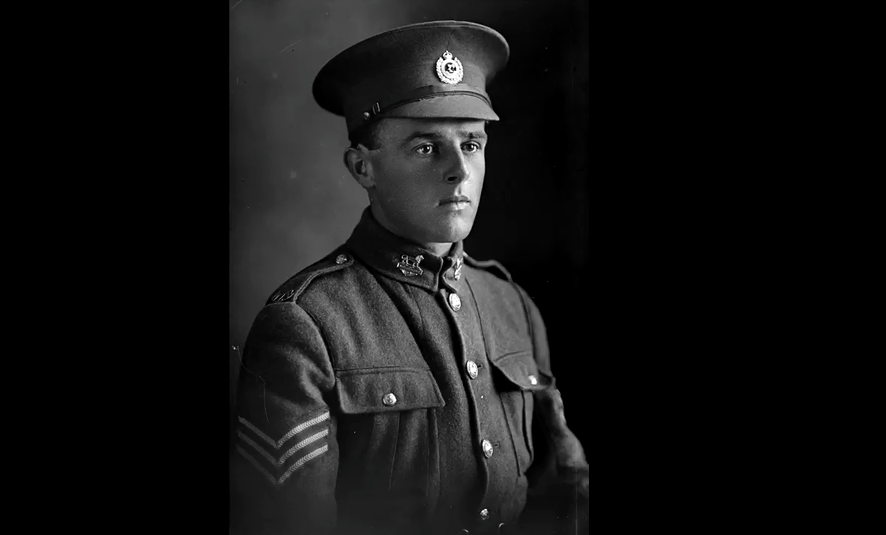 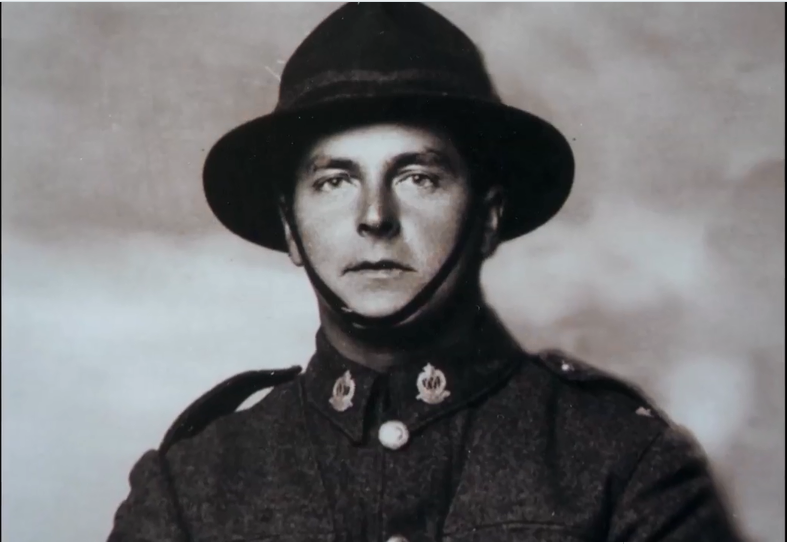 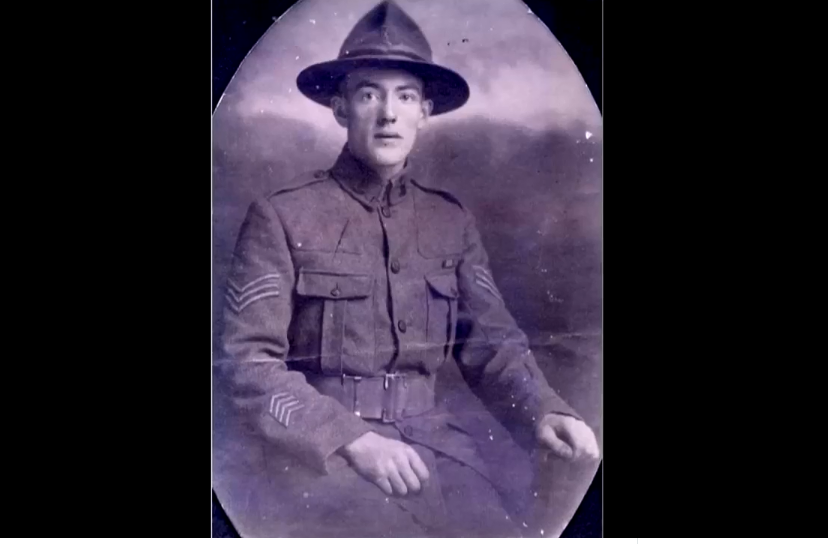 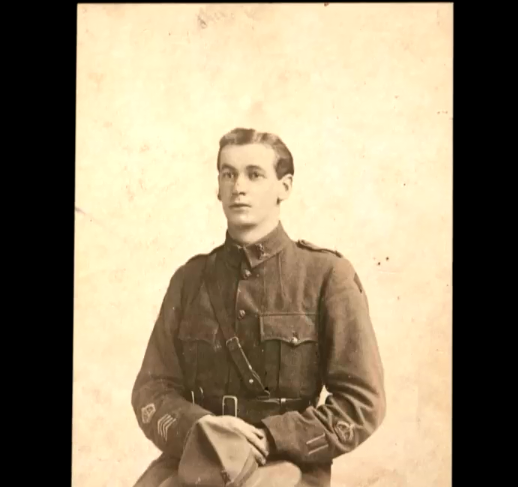 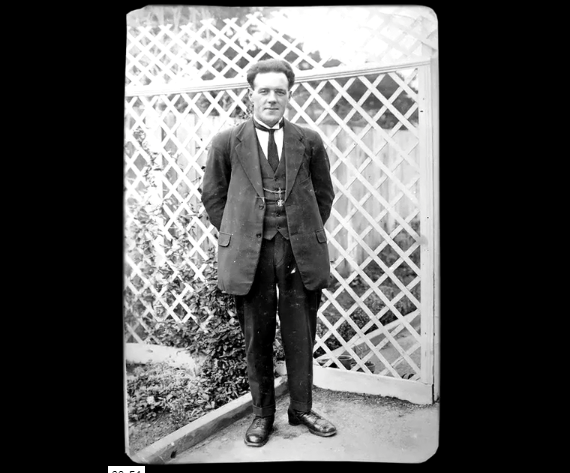 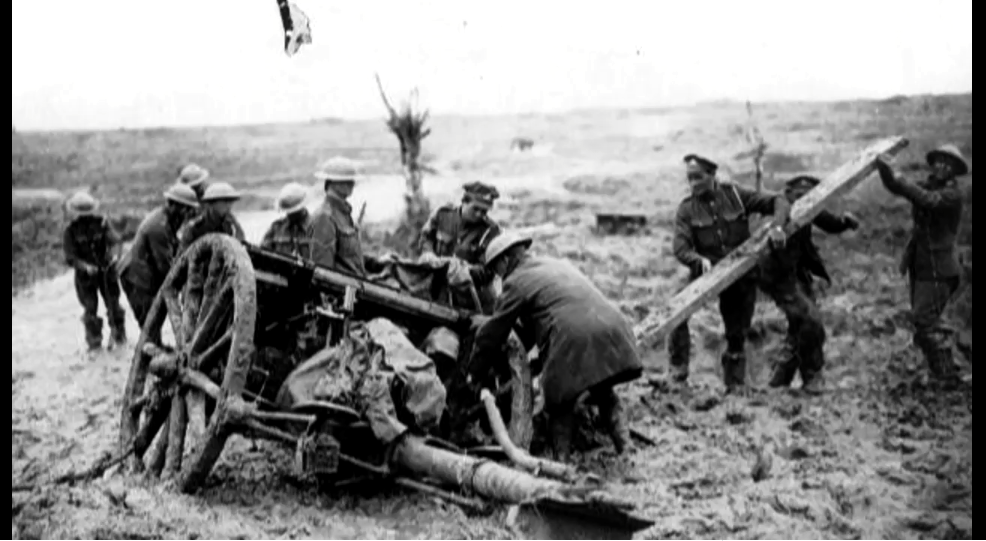 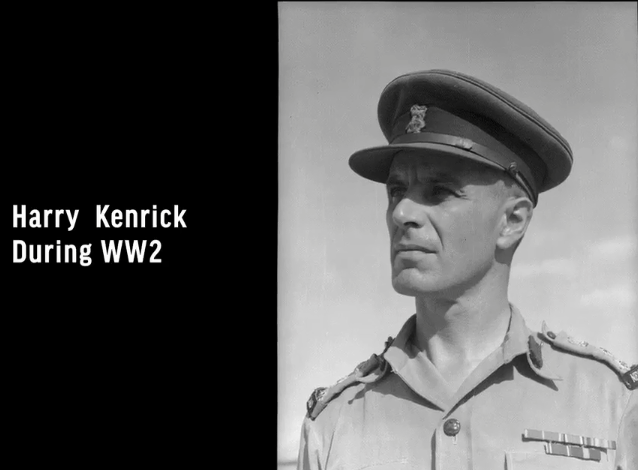 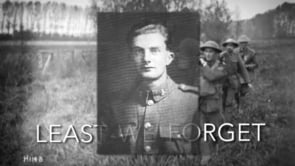 Click below for the six part documentary series on ‘The Liberation of Le Quesnoy’ that dropped on the NZ Herald site in early November 2018 – being the time of the centenary commemoration. Jude Dobson researched, wrote, co-directed, presented and produced the content.

The WW1 New Zealand led liberation of Le Quesnoy, in northern France on 4th November 1918 was an extraordinary event.  With no loss of life to the French civilian population, this is a town that has never forgotten their Kiwi liberators. Preserving life meant a decision not to fire over the ramparts of this walled town, and for that the locals were (and still are) forever grateful. Drums of hot oil being projected onto the ramparts to create a smoke screen, and entering by ladder over the inner most wall (after conquering a series of outer walls) is a unique feature of this almost medieval type liberation. All of which happened just a week before the war would end, with the loss of 142 New Zealand lives. 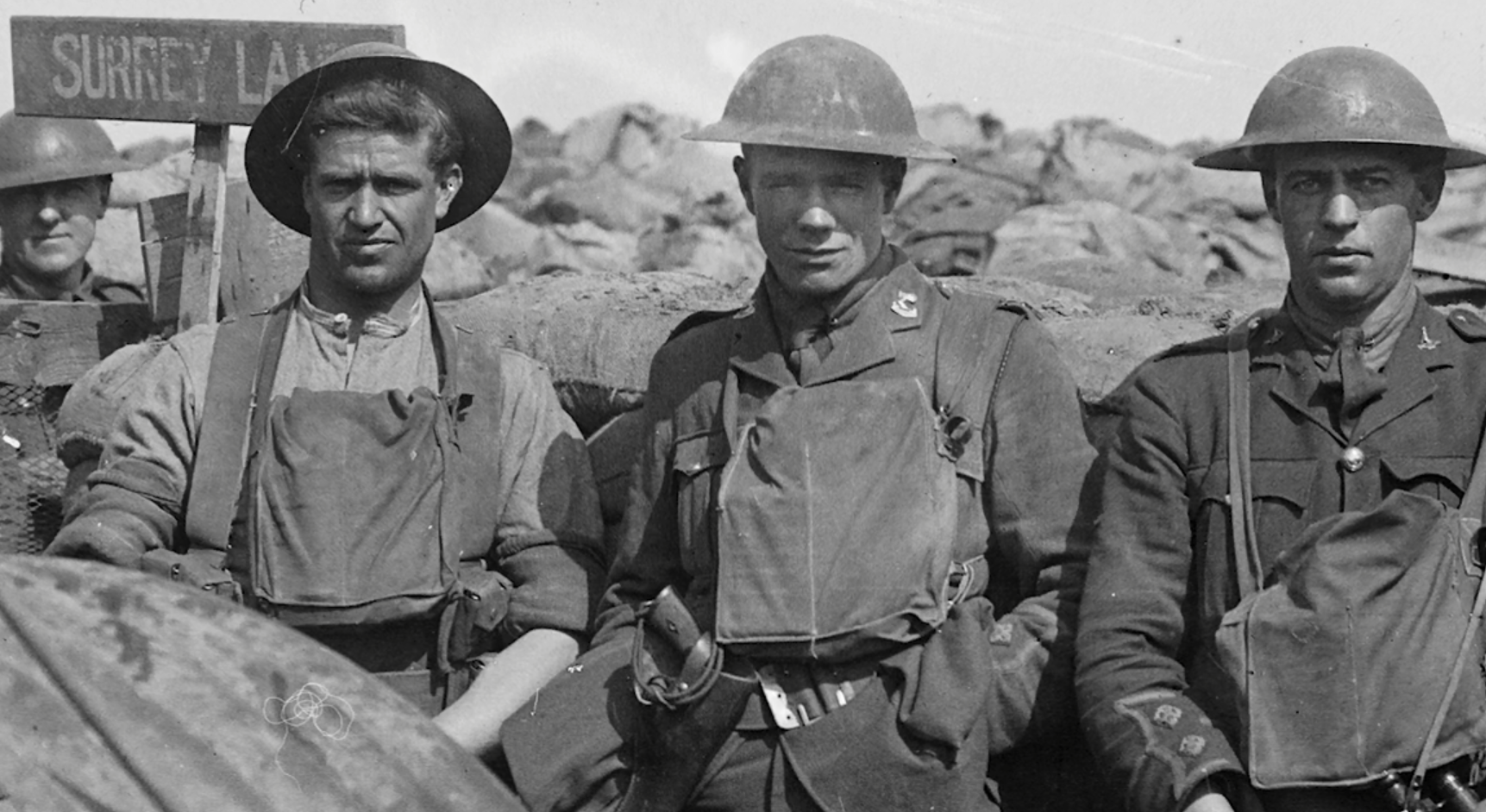 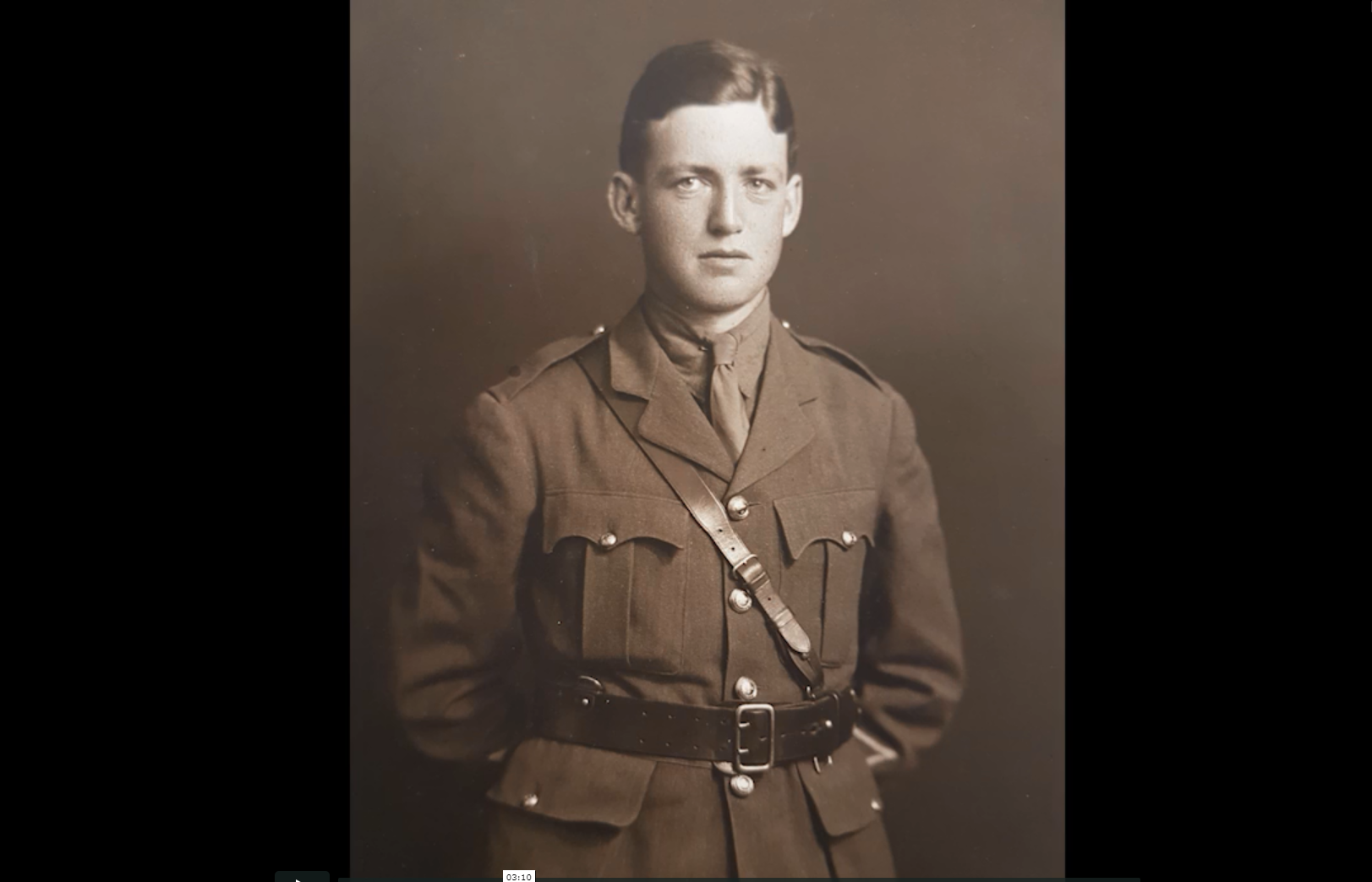 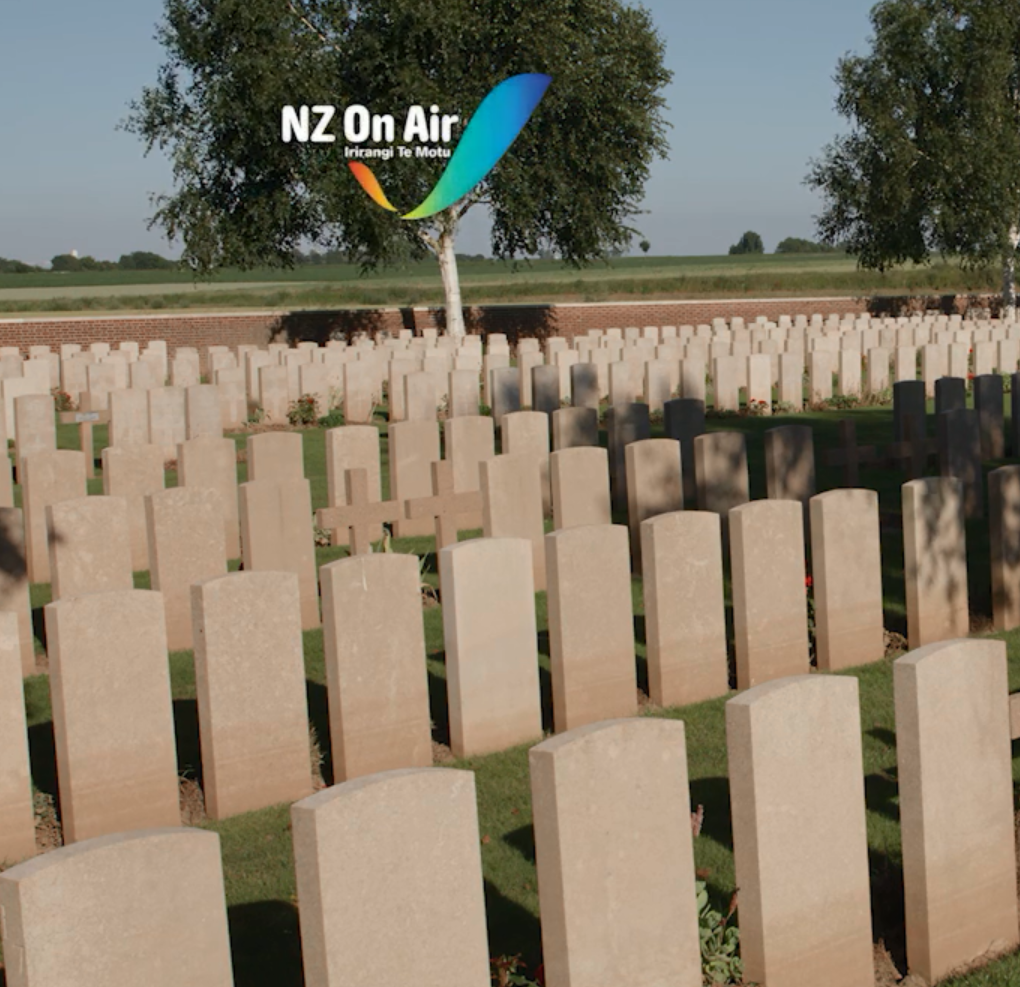 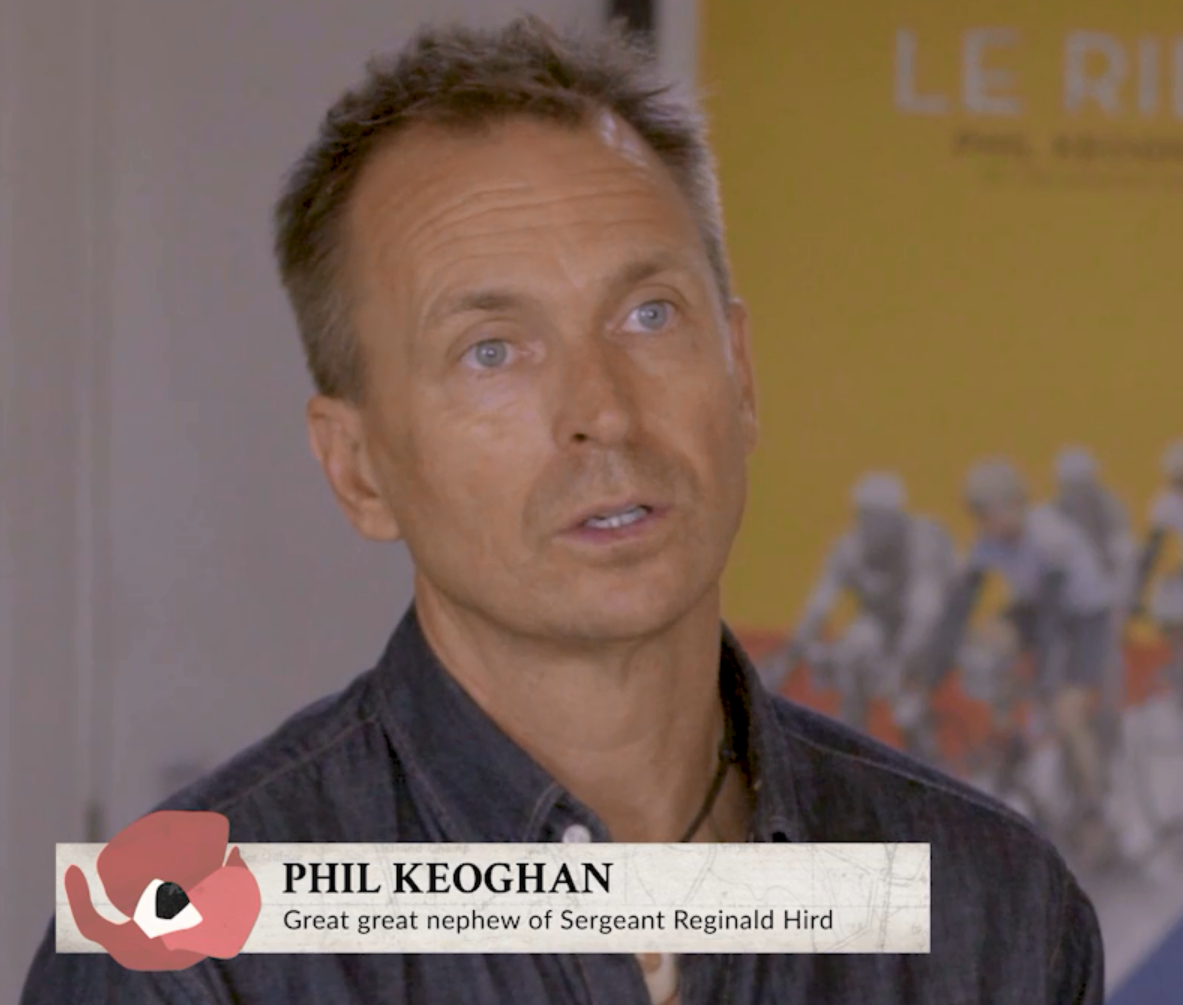 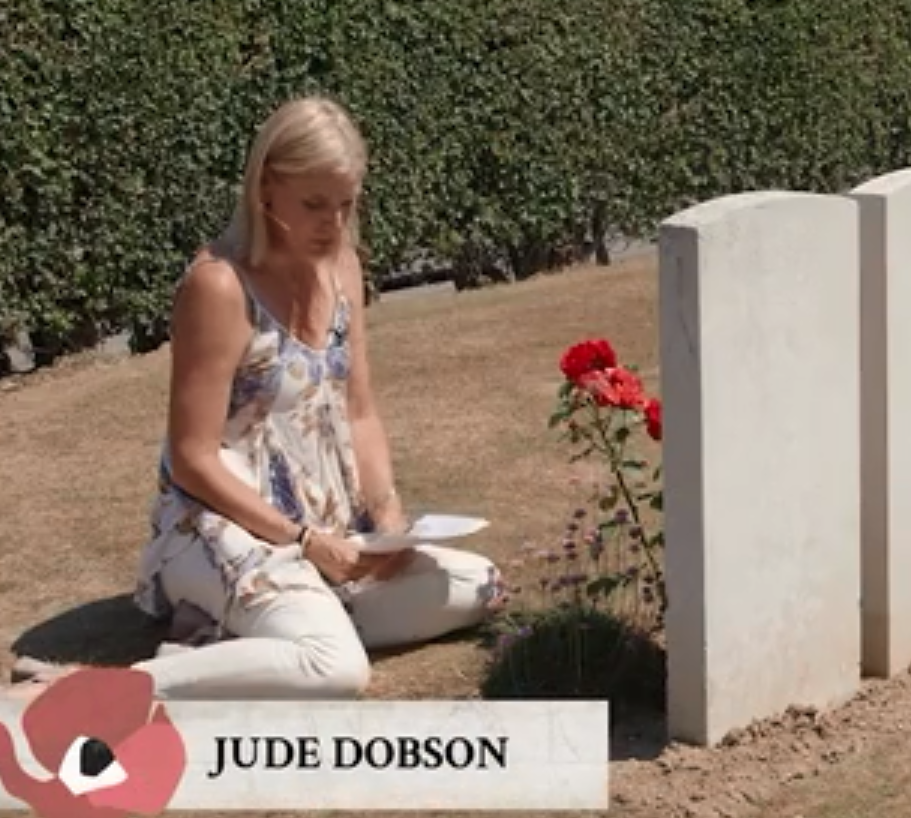 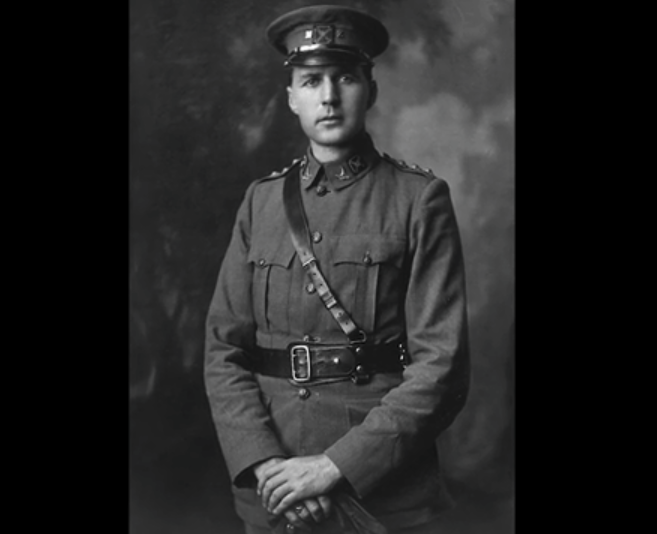 ANZAC day is a defining moment in our great nation’s history where a world was divided and comrades were united. An event so tragic its memory, despite the unfolding of a hundred years, is yet to be forgotten. Now, as we move towards the future, in the pursuit of peace, there’s one memory that many have yet to form. A heroic action of thousands of NZ soldiers who decided despite the threat of death, insurmountable odds, and an impenetrable fortress in their way that they would attempt one of the most technically challenging rescues our nation has ever seen. A story you can see in one click and 4 minutes of your time that was kindly created by https://www.acmefilm.co.nz/ 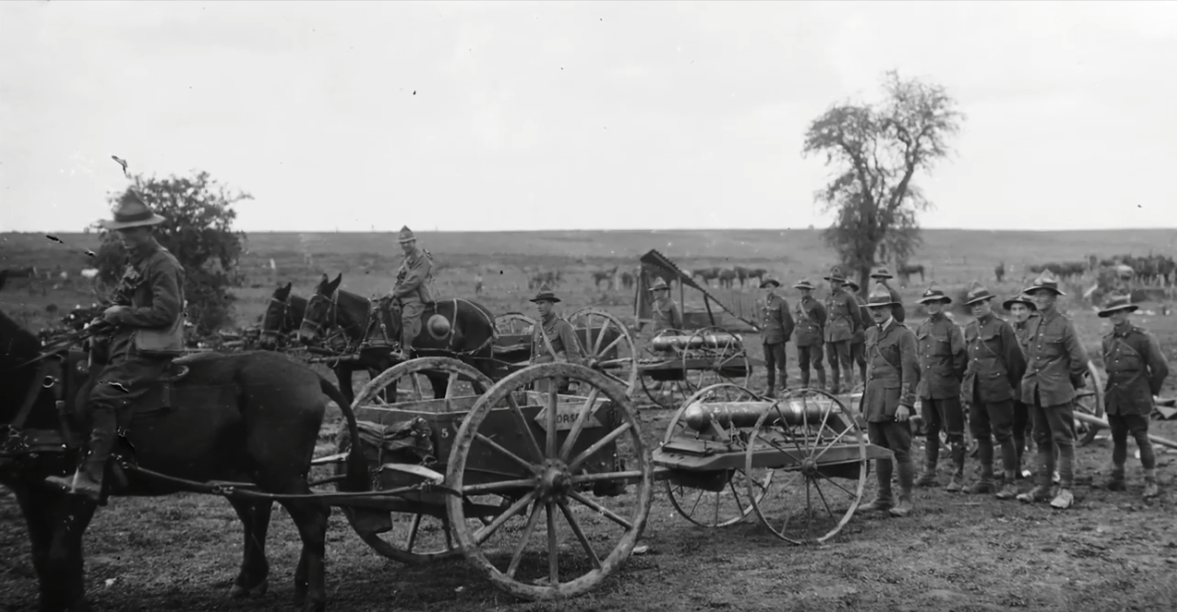 ‘Between the Memory and the Silence’

“My sculpture ‘Victory Medal’  was unveiled in the forecourt of the New Zealand Memorial Museum at Le Quesnoy last November 4. Late last year, well known New Zealand film director David Blyth (Curly Blyth’s grandson) approached me to make a film about my work as a sculptor and how specific works have been developed from my relationship with my father and his service with the New Zealand Division as a signaller in WW1 in Northern France, including at Le Quesnoy. My father died when I was very young. The film describes my pulling together ‘wisps of memory about him’, and how I have pieced them together to make a personal narrative about him through my sculpture. The film weaves this story from interviews with me in my workshop, and includes footage of works being built in my workshop, the touring of these to the same WW1 battlefield towns in Europe, and the final installation and unveiling of ‘Victory Medal’  at the New Zealand Memorial Museum in Le Quesnoy.”-Helen Pollock 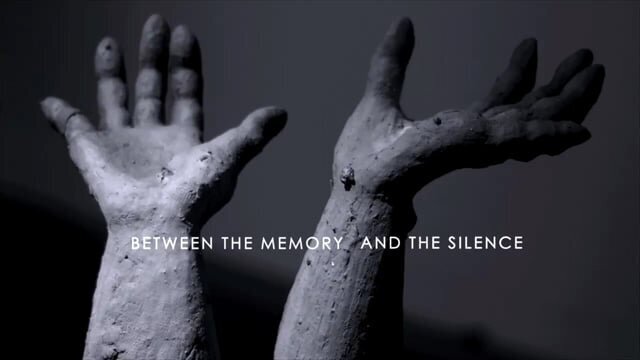 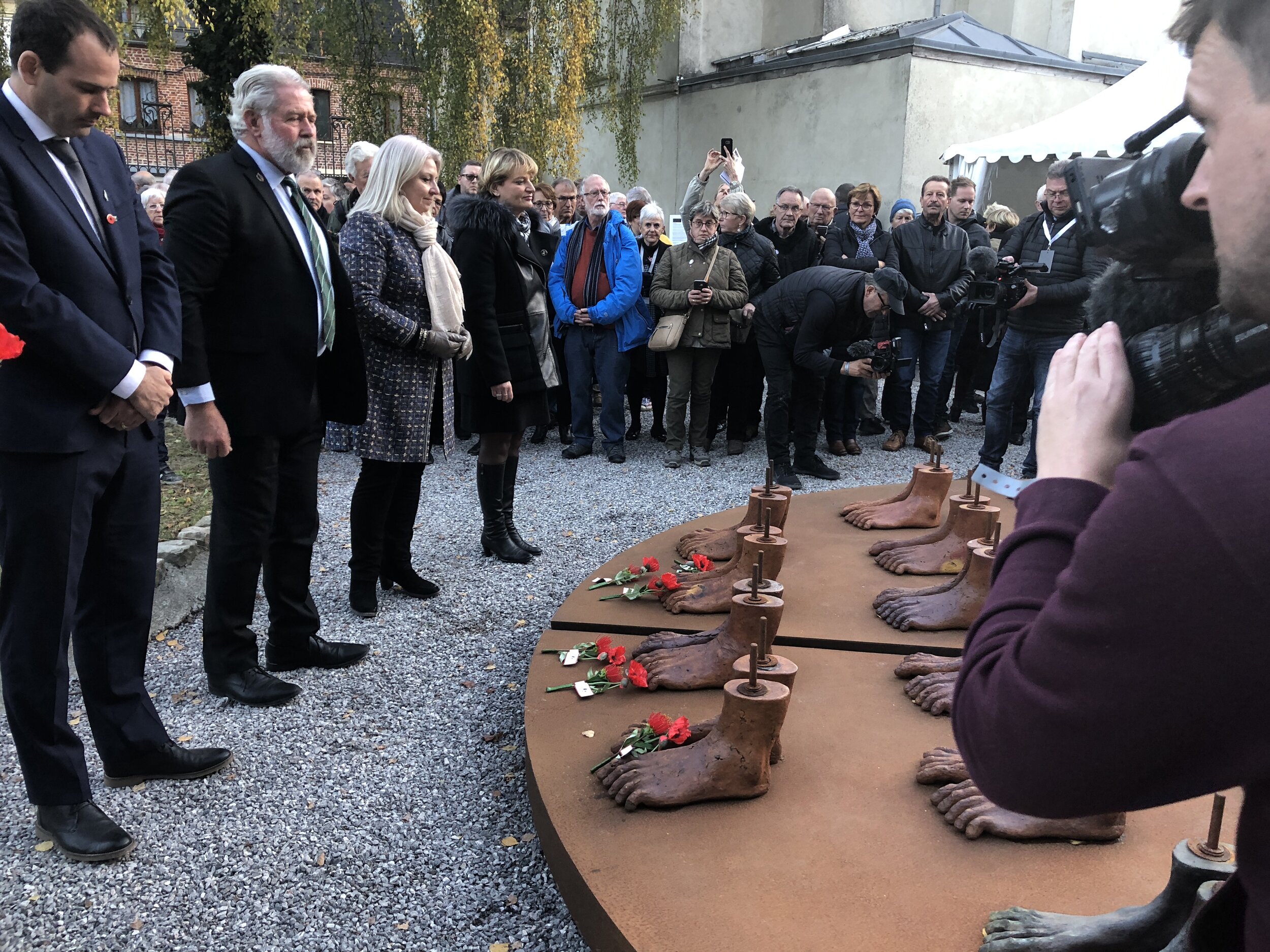 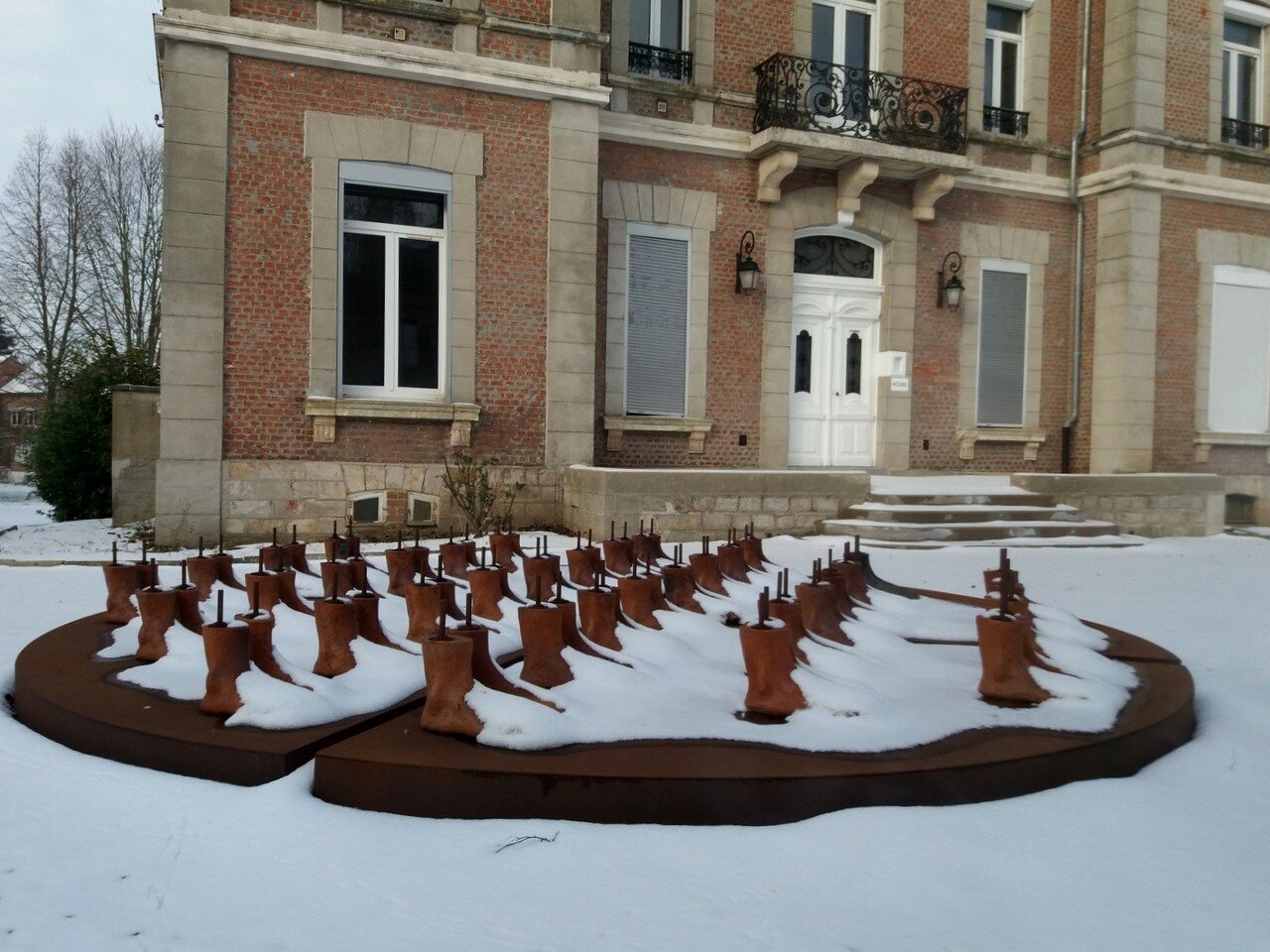